IMDb: 8.1 2006 28247 views
Japan has been invaded and conquered by the Britannian Empire. Japan is now known as Area 11 and its citizens known as Elevens. The Britannian Empire takes away Japan's autonomous power and imposes its rule through the use of Knightmares. The Empire's rule has never faltered, but cracks have begun to show...
ActionAction & Adventure 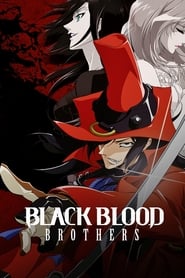 IMDb: 7.3 2006 11331 views
Black Blood Brothers, also known as BBB, is a light novel series written by Kōhei Azano and illustrated by Yuuya Kusaka. In 2006, Studio Live and Group TAC produced an anime based on the series. It is directed by Hiroaki Yoshikawa. It was licensed for North American release by Funimation Entertainment, with the first DVD being released in February 2008. 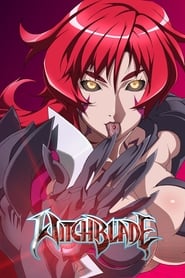 IMDb: 7.8 2006 14328 views
Masane Amaha and her daughter Rihoko are on the run from a government child welfare agency that wants to take Rihoko away from her mother. They are caught and Rihoko is taken away. Meanwhile, Masane is attacked by an advanced weapon that can disguise itself as a human being. When faced with the danger, a strange light emits from her ...
ActionAdventure

2006 95 min 14537 views
Naruto Uzumaki, Kakashi Hatake, Sakura Haruno, and Rock Lee are assigned to protect the prince of the Land of the Moon, Michiru, during his world trip; other escorts had been hired, but quit due to being treated poorly. The Land of the Moon is a very wealthy nation, so Michiru tends to buy whatever he wants, and has a very ...
ActionAdventureAnimation

IMDb: 8 2006 48154 views
In an era where aliens have invaded and taken over feudal Tokyo, an unemployed samurai finds work however he can. 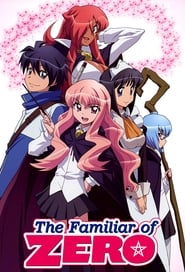 IMDb: 8.5 2006 40775 views
Louise Françoise Le Blanc de La Vallière’s name is so long and her spell-casting skills are so poor that everyone at the Tristain Academy of Magic just calls her “Louise the Zero.” Louise’s humiliation only increases during an important second year test, she inexplicably summons Hiraga Saito, a totally normal teenager from Tokyo. Now she’s stuck with him and Saito’s ... 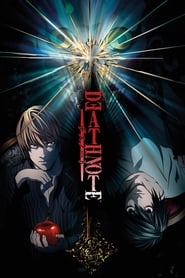 IMDb: 8.5 2006 40909 views
Light Yagami is an ace student with great prospects—and he’s bored out of his mind. But all that changes when he finds the Death Note, a notebook dropped by a rogue Shinigami death god. Any human whose name is written in the notebook dies, and Light has vowed to use the power of the Death Note to rid the world ... 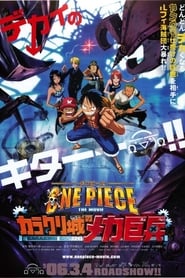 2006 94 min 15144 views
The Straw Hats visits an island, known as Mecha Island, where a fisherman sings an old folk song about a Golden Crown. Searching for that mysterious treasure, they find a hidden entrance into the island. The island's leader, Ratchet, impressed with the find and in search of the Golden Crown himself, invites the crew to join him in his search ...
ActionAnimationComedy