2010 98 min 110 views
As the son of a Viking leader on the cusp of manhood, shy Hiccup Horrendous Haddock III faces a rite of passage: he must kill a dragon to prove his warrior mettle. But after downing a feared dragon, he realizes that he no longer wants to destroy it, and instead befriends the beast – which he names Toothless – much ...
AdventureAnimationFamilyFantasy

2010 85 min 19618 views
Assigned on a mission to capture Mukade, a missing-nin, Naruto Uzumaki sets out for the once glorious historic ruins of "Ouran", where he pursues and corners the rouge ninja. Mukade's goal is revealed to be a dormant leyline within the ruins; he unleashes the power of the leyline, causing a light to envelop Naruto, sending him into the past, 20 ...
ActionAdventureAnimation

2010 96 min 12394 views
Odd Jobs Gin has taken on a lot of odd work in the past, and when you're a Jack of All Trades agency based in a feudal Japan that's been conquered and colonized by aliens, the term "Odd Jobs" means REALLY ODD jobs. But when some more than slightly suspicious secrets from the shadows of Gintoki Sakata's somewhat shady former ...
ActionAnimationComedyScience Fiction 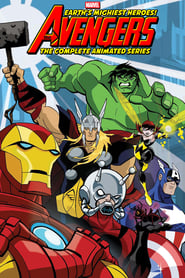 IMDb: 8.2 2010 5325 views
When the powers of a single hero are not enough to save the world, the world’s greatest heroes—Iron Man, Thor, Captain America, The Hulk, Ant-Man/Giant Man and Wasp—assemble to form the Avengers.
Action & AdventureAnimationSci-Fi & Fantasy 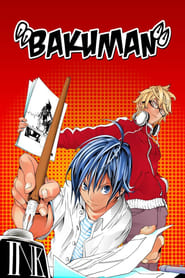